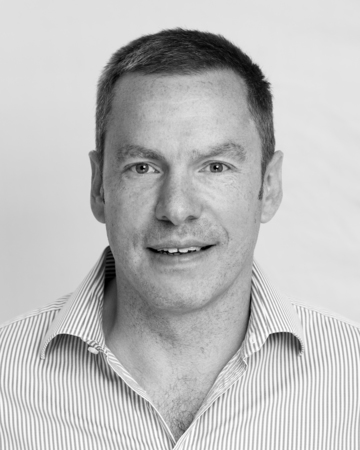 Nick is a farmer's son from Lincolnshire. He qualified with Chavereys and then worked for KPMG in London and later Orange Telecommunications in London and Paris.

Nick looks after a number of the largest farming businesses in the country and many significant landed estates. His client base predominantly covers Southern and Eastern England and he operates across all industry sectors.

Nick majors in tax and strategic financial advice but generally gets involved in most aspects of practice.

He regularly lectures on tax planning.